Jilesen Group are based in Taumarunui and provide a range of contracting services to the wider Ruapehu area.

We have a large amount of earthmoving equipment for any sized job, from small bob cat work to large 25-tonne earthmoving projects.

The projects that Jilesen’s normally get involved with are: 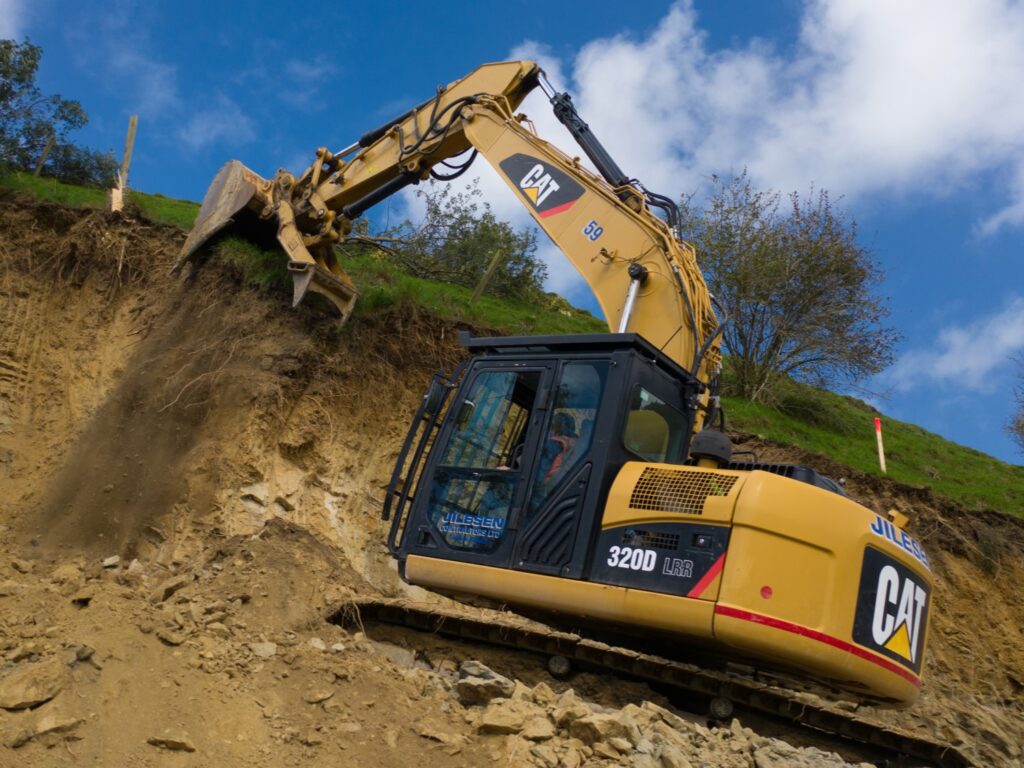 Jilesen’s have undertake many major rock works projects over the years ranging from creation of major retaining walls to fixing stop banks on rivers.

We build a large number of rock walls around houses, and secure a number of rivers that have been in flood that have eroded away.

Repairing our roads in the Ruapehu District is an area that we are often involved in where banks or slips have been eroded away due to bad weather.

We are also involved in a number of situations to set up rock walls and major retaining walls before earthworks can be undertaken. 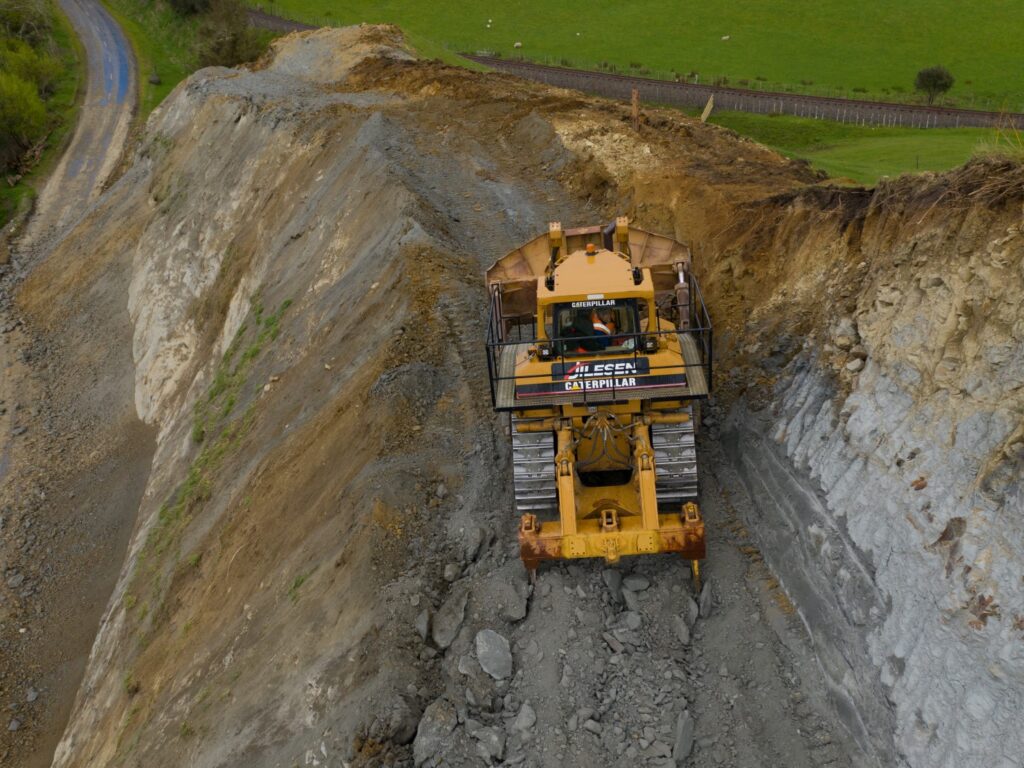 We are well experienced in building new drains for farms, river diversions, and drainage of swampy areas to turn in to dairy paddocks.

We also clean out a number of field drains or drainage and culvert situations that have built up and causing flooding. 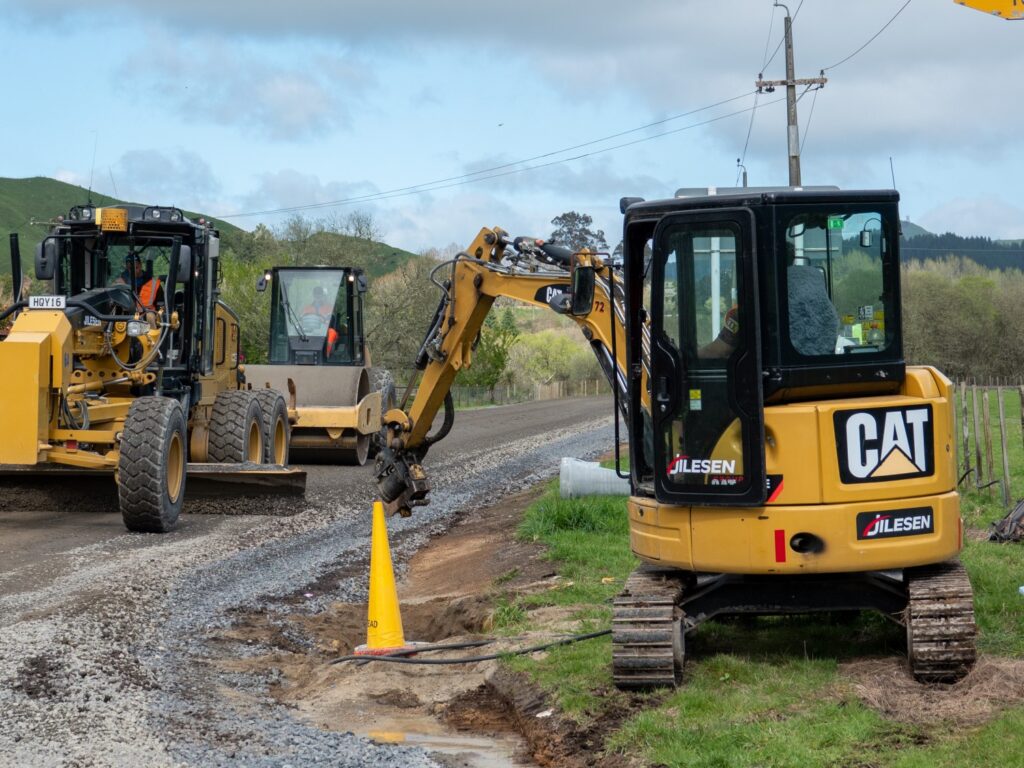